Delhi registered 246 cases of chikunguya by August this year. The figures for the same in the year 2016 were 2. The amount of chikungunya and dengue cases that has been reported in Delhi since the start of the year has risen drastically this year than those recorded in the same duration in previous years.

According to Delhi government officials, the reason for high number of Chikungunya cases being recorded this is year is because the surveillance has gotten better. Last year, nobody was prepared for a chikungunya outbreak as Delhi is not used infectious diseases spreading in their city. 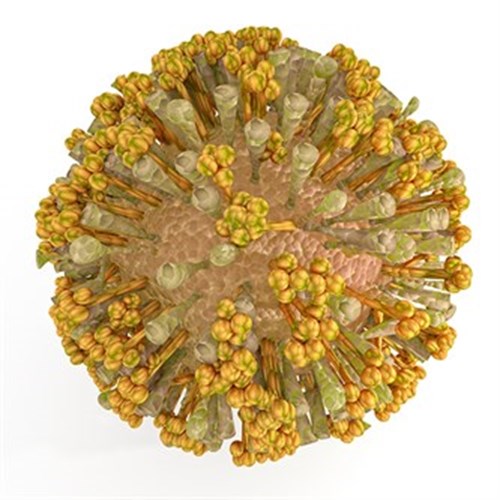 Is Chikungunya going to stick around in Delhi? Experts say it is too early to give a verdict. “Dengue is endemic (regularly occurring in Delhi and we see cases of the disease every year, and even though chikungunya is spread by the same mosquito we cannot say it is endemic. We have to wait for a couple of years to see whether cases are observed regularly each year,” said Sujatha Sunil, group leader, Vector Borne Diseases Group, International Centre for Genetic Engineering and Biotechnology (ICGEB).

One of the major reason for such a spike in the cases recorded is the intermittent rainfall. “This year, Delhi has seen intermittent showers, which actually create breeding grounds for mosquitoes,” said a health department official.

Now moving on to understanding Chikungunya in brief.

Chikungunya is a disease spread by the bite of the Aedes mosquito, and is usually found in Africa and Asia, however, North-East Italy has also reported an outbreak for the very first time. Chikungunya shares similar symptoms with dengue and is occasionally misdiagnosed as dengue in locations where both diseases are common.

The symptoms of chikungunya include muscle pain, fever, headache and rashes along with joint pain, and usually presents itself in 3-7 days after infection. Joint pain may stay with you for few days, weeks or even months. Depending on the duration of the pain, the disease can be differentiated as acute or chronic.

While the disease is not fatal and in many cases does not require hospitalization, it is best that you be cautious, especially with newborns and people over the age of 65.

How can we prevent it?

There is no vaccine yet available for the disease, so the most effective way to stay away from chikungunya is by avoiding the bite of mosquito.

Below mentioned are ways of how you can do it.