According to an official report, India has reported 1, 094 swine flu-related deaths till now in the year 2017, with the majority of 342 casualties getting reported in the month of August only.

The official report released for the 33rd week of this year on swine flu stated that the highest number of deaths happened in Maharashtra at 437, followed by Goa at 269 and Rajasthan with 69 deaths. 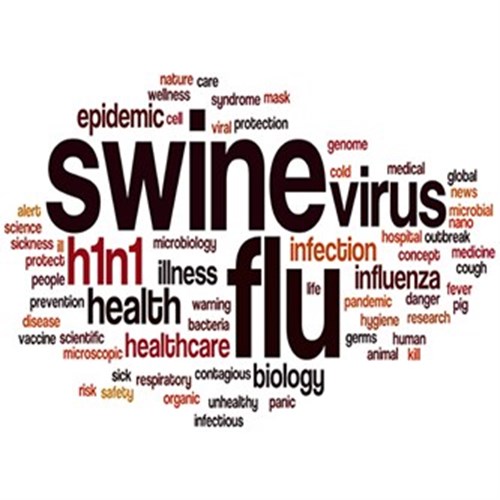 The recorded cases so far is approximately 22, 186 cases with Maharashtra leading again roughly 4, 245 cases and Goa in the second place with 3, 029 cases and Tamil Nadu with 2, 994 cases.

Other states that has been majorly hit by swine flu till August 20, 2017 are Karnataka with 2,596 cases and Kerala with 1, 374 cases. The capital of India, Delhi, reported 1, 416 cases of swine flu with two deaths as of August.

Now as you have read the numbers, you are sure to understand the gravity of the situation. So, the next step is to know how to protect yourself from chikungunya.